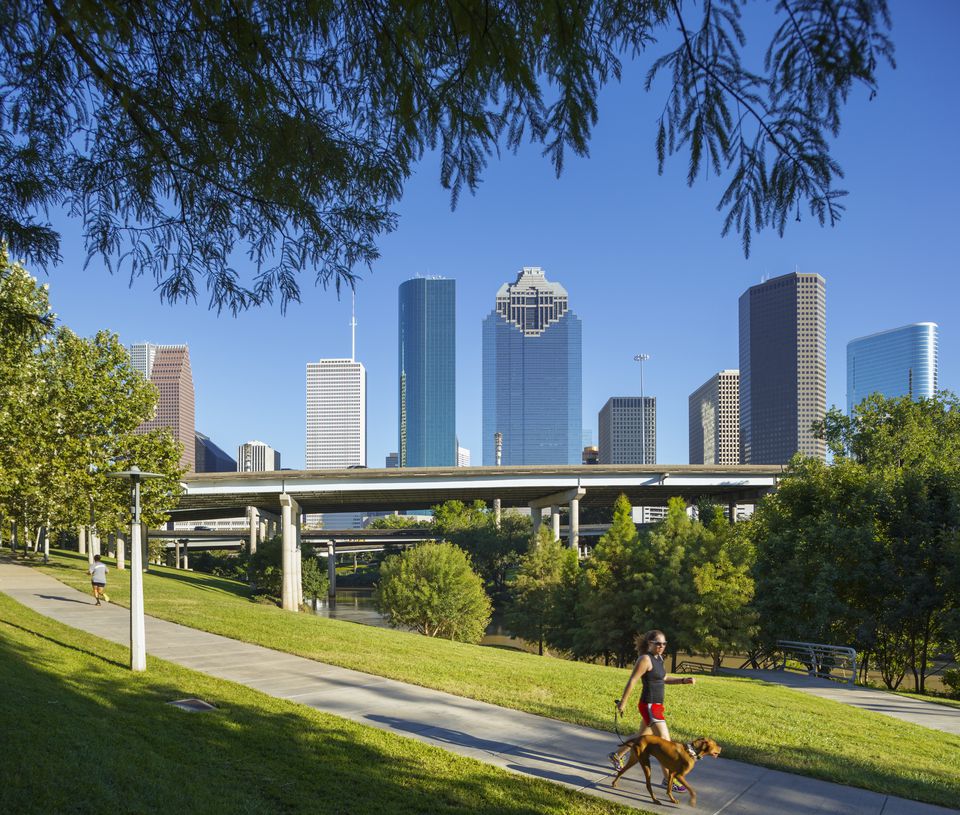 With the hundreds of things to do in the Houston area, choosing where to go and what to see can be overwhelming. Here are the 10 best Houston attractions when exploring the Bayou City. 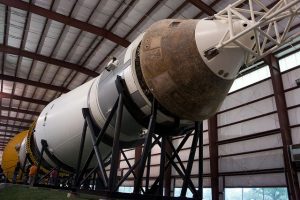 The Lyndon B. Johnson Space Center, home of the NASA astronaut corps, is located in Southeast Houston. The center spans 1,620 acres and consists roughly 100 facilities. Tourists can experience a simulation of a zero-gravity environment in the Living in Space exhibit or encounter a virtual rocket launch complete with exhaust at the Blast Off Theater. 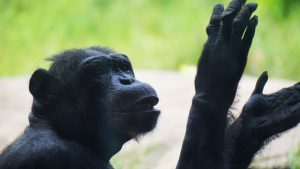 Sheltering over 4,500 animals and 900 species, the Houston Zoo is one of the most visited zoos in the nation. Spend the day strolling through the facility’s beautifully landscaped grounds, or enjoy a more hands-on encounter by scheduling a guided tour. Tour experiences range from feeding a giraffe to shadowing a staff veterinarian for an entire day.

Stroll Around the Museum District 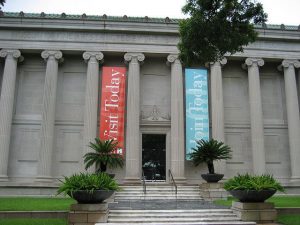 The Houston Museum District refers to the collection of museums, galleries, and cultural centers located within a 1.5-mile radius of Hermann Park. The Museum of Fine Arts, Houston, which also houses the Bayou Bend Collection and Gardens, boasts a collection of roughly 60,000 pieces. Just a few blocks away is the Health Museum, home to Houston’s first and only 4D theater. Other area attractions include the Holocaust Museum, Houston Center for Photography and the Lawndale Art Center.

Have a Little Fun at Kemah Boardwalk 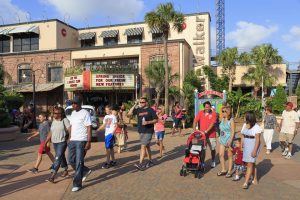 Since the closing of Six Flags Astroworld, Kemah Boardwalk is now Houston’s nearest and largest amusement/entertainment park. Largely occupied by hotels and restaurants, Kemah Boardwalk is an ideal place to entertain the entire family. Dining options include Landry’s Seafood House, the Cadillac Bar and Saltgrass Steakhouse. Attractions such as a Ferris wheel, train ride, and a carousel are all individually priced.

Go on a Walking Tour of Montrose 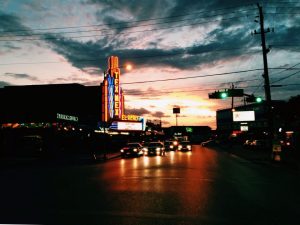 One of Houston’s most demographically diverse regions, Montrose has become the city’s hub of vintage shopping, live music, and LGBT activism. Restored mansions and bungalows, tree-lined boulevards, and an antique mall make this neighborhood a unique, pedestrian-friendly tourist spot.

Houston might not have invented the fajita, but it sure has mastered it. With hundreds of amazing Tex-Mex restaurants throughout the city, there’s no excuse not to get your fill. Check out the Original Ninfa’s on Navigation to experience some culinary history, or try any other of the city’s best Tex-Mex restaurants for a taste of Houston’s most famous cuisine. Don’t forget the breakfast tacos or queso.

Hang Out at Discovery Green 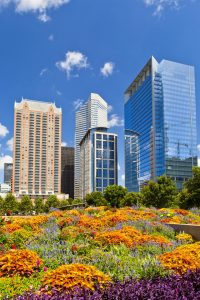 A splash of vegetation in Houston’s otherwise concrete and glass-laden downtown, Discovery Green is more than just a pretty park. With concerts, exercise classes, special events and more, the 12-acre green space has tons of activities for people of all ages. Check out the park’s events calendar, or just swing by to take a stroll. It’s worth the trip.

See the Sharks at the Downtown Aquarium 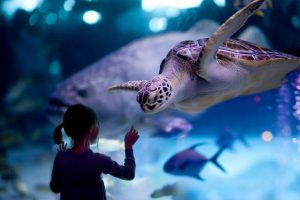 Discover over 400 species of marine life and dine alongside a 150,000-gallon, two-story tank at the Downtown Aquarium. Witness White Tigers lounging about, pet a stingray, or go on an exhilarating train ride through the Shark Voyage. Wrap up the evening by feasting on seafood entrees, steaks and decadent desserts in the aquarium restaurant.

Go Shopping in the Galleria Mall 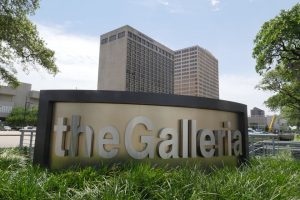 The Galleria Houston is an upscale shopping mall centrally located just outside the 610 Loop in Houston’s Uptown District. The retail center is anchored by Macy’s, Neiman Marcus, Nordstrom and Saks Fifth Avenue, and occupies such high-end tenants as Tiffany and Co., Dior, Louis Vuitton and Yves Saint Laurent. 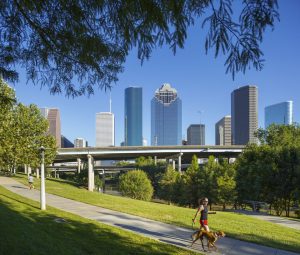 Despite its reputation for being a car-filled concrete jungle, Houston has a number of great green spaces and hike and bike trails. The Buffalo Bayou itself stretches from just outside the 610 Loop all the way into the center of the city, and the park — which begins at Shepherd Drive — offers some breathtaking views of the downtown skyline. Don’t have a bike? You can rent one using the city’s bike-share program Bcycle. Docking stations are located near the trail at Jackson Hill and Memorial Drive (300 Jackson Street) and at the Sabine Bridge (190 Sabine Street).